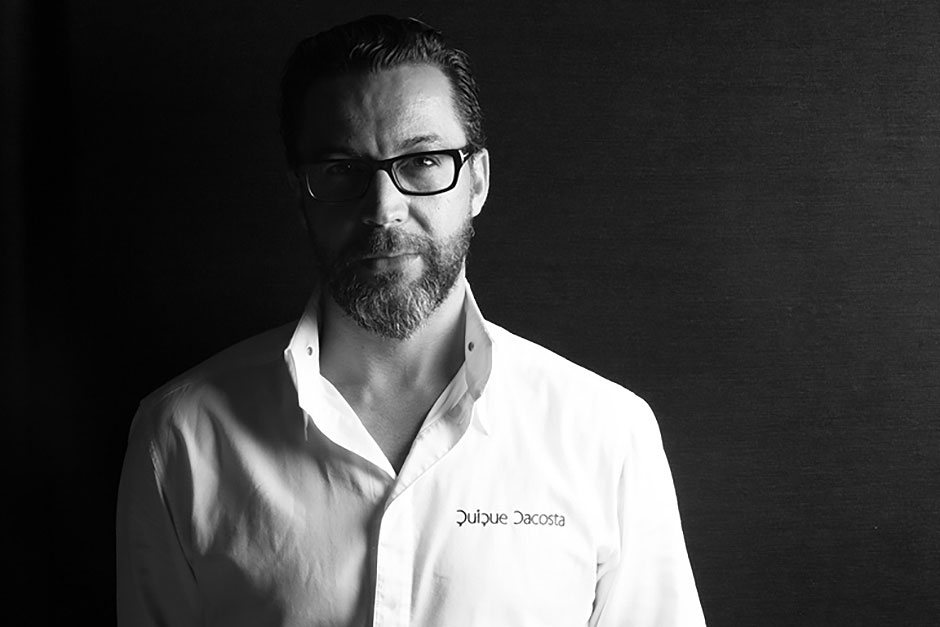 World renowned Chef Quique Dacosta has partnered with Porcelanosa, providing his years of experience in haute cuisine to create an exclusive new kitchen line geared towards those in search of the perfect gourmet food preparation area.

Chef Dacosta, who made his first appearance with Porcelanosa as a special guest of the newly opened flagship showroom located in Manhattan has also been inducted as a Porcelanosa ambassador, joining others such as Isabel Pryslor.

In addition to Chef Dacosta’s three Michelin star restaurant ‘Quique Dacosta’, he owns three other exquisite restaurants ‘El Poblet’, ‘Vuelve Carolina’, and ‘Mercatbar’ all located in Valencia, Spain proving his exceptional knowledge in the area of business, restaurants and haute cuisine. Other accomplishments include several books about his experience and expertise in the kitchen including his most recent, Quique Dacosta.

The new kitchen line to be named ‘Porcelanosa Kitchens by Quique Dacosta’ is expected to be released at the beginning of 2016.

Stay up to date on all the latest happenings at PORCELANOSA by subscribing to our newsletter!